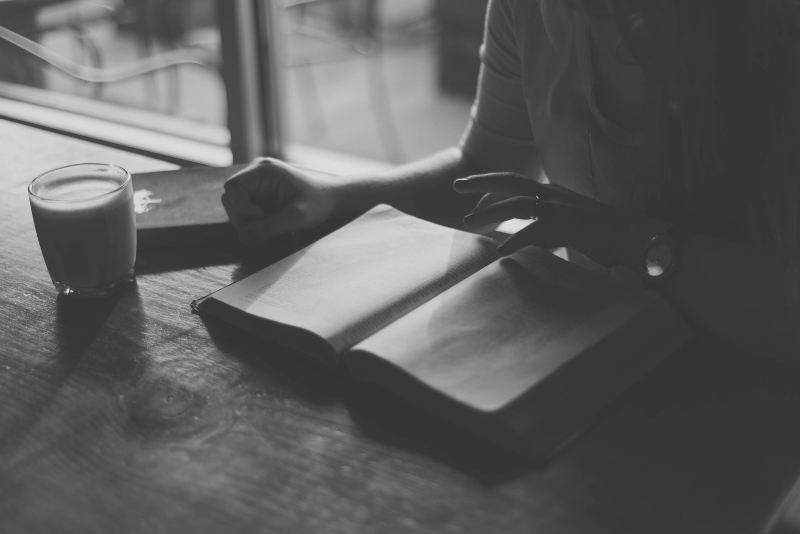 Yesterday evening, we began our Lenten Study on the Book of Esther, together with Prince of Faith.  The Book of Esther takes place during the exile of the Jews after Jerusalem fell to the Babylonian Empire in 587 BC.  Esther is set 100 years later, around 480 BC.  By this time, Babylon itself had fallen to the mighty Persian empire - the largest empire the world had ever yet seen.  It stretched from India all the way to North Africa, bordering Greece on its western edge, and mighty King Xerxes ("zerk-zees"), was known as the King of the World.

Three years after inheriting the kingdom from his father, Xerxes hosted a party - but this was no ordinary party.  The festival lasted for 6 months, during which "he displayed the vast wealth of his kingdom and the splendor and glory of his majesty" in front of all the people, and all the military leaders and princes and nobles of every one of his 127 provinces.  Finally, he gave a banquet, lasting 7 days, which was so magnificent and so luxurious it's almost impossible for us to imagine.  Last night, we explored why Xerxes would have given such a lavish and showy banquet, and what this banquet shows of his character.  The purpose was to solidify his power over all these provinces, to demand respect from all his various princes and nobles, possibly to threaten them with this show of might and wealth.  It may also have been an opportunity to demand their military contribution to his planed attack of Greece, which is a historical event which took place only a year or two after this banquet.  Every detail of this party was planned out in order to serve Xerxes' purposes, and strengthen his political position in the early years of his reign.

And one of the details Xerxes planned (perhaps long in advance, or perhaps on the spur of the moment after too much drinking), was a display of loyalty from his beautiful wife Vashti.  Vashti's show of loyalty would set the stage for everyone else to understand the kind of loyalty Xerxes demanded from each one of them.  And so, on the seventh and final day of the banquet, Xerxes called Vashti to appear before him, and the hundreds or thousands of other dignitaries from across the empire, wearing nothing but her crown.

But Xerxes' power play was poorly thought out, for Vashti refused to come.  In weighing her decision, she probably placed her life at risk; she probably placed at risk the lives of the Eunuchs who brought her refusal back to Xerxes; and yet she took a stand and refused to honour such an offensive request from the King.

This refusal placed Xerxes in a very difficult position.  He was humiliated in front of all his guests!  And more: what if the women of the empire got wind of how Vashti used her power of choice?  It could be a disaster for the empire!  Following the guidance of his advisors, he banished Vashti, and sent a decree out to all his provinces declaring that the man is the head of the household.  The position of Queen was now vacant, and a new candidate would have to be found.

This opening chapter introduces us to the quality of character displayed by a variety of people.  Xerxes is shown to be an arrogant bully, a show-off, egocentric and demanding of respect.  He's a master manipulator and he's unkind.  Only 3 years into his reign, he may also be quite insecure, and be needing the validation and shows of loyalty of others in order to prop up his uncertain sense of self, which would really only make this situation worse for those under his power.   Vashti on the other hand takes a principled stand against something that she knows is not acceptable, even though her choice will cost her - maybe her life, certainly her position, without a doubt her privilege.  She makes her choice knowing that her life will be different from this moment.  She uses her power of choice, her power to obey or disobey in order to respect herself and do what she knows to be right.

Last night, we talked about how respect works in this chapter.  Xerxes demands respect while refusing to respect others; Vashti refuses out of respect for herself and her principles.  This opening scene sets the stage for an ongoing conversation about respect that weaves its way throughout the book.

Join us next Wednesday for chapter 2, when we meet Esther who will eventually take Vashti's place.  How will Esther handle Xerxes and the challenges that she'll face?  Join us and find out: Wednesdays through Lent; 6:00 pm supper; 7:00 pm Bible study.