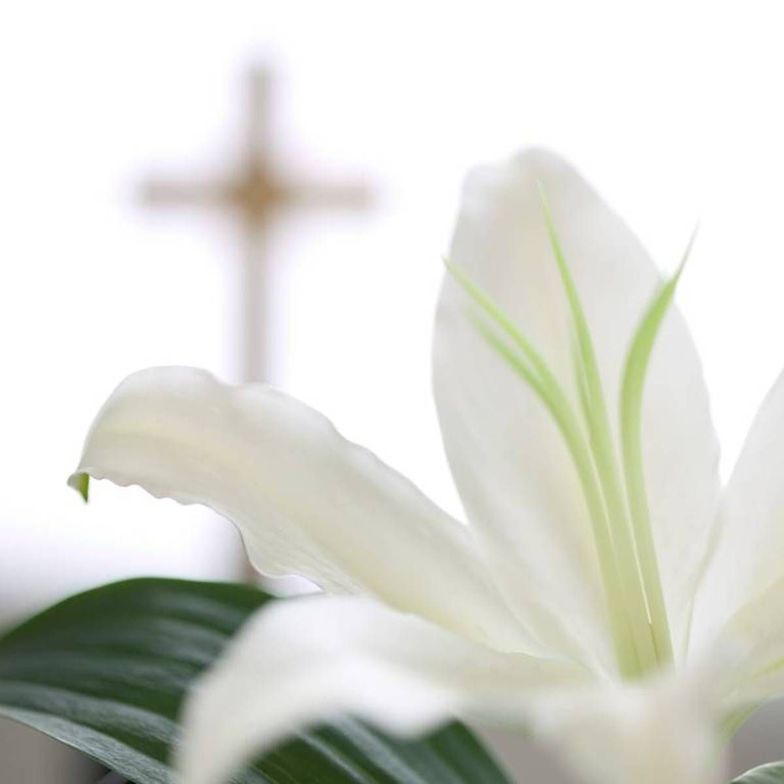 The year 387 is significant in the history of Christianity. In this year a mother’s fervent prayers were answered. Augustine, later Doctor of the Church and Bishop of Hippo, was baptized. His mother Monnica was overjoyed! Following his baptism, Augustine and Monnica decided to leave Milan where he had been teaching rhetoric and return home to North Africa. During the journey Monnica became ill and on 4 May 387 died in Ostia with words of thanksgiving: “now that my hopes in this world are accomplished...(for) my God hath done for me more abundantly, that I should see thee...despising earthly happiness, become His servant; what do I here?” (The Confessions of Saint Augustine, Book IX, page 166, Translated by Edward B. Pusey, D.D., 1951, Pocket Books, Inc.)

For many years St. Monnica’s day was May 4. In the Anglican Calendar of Holy Days published in the BAS, 1985, it was moved to August 27, the day before St. Augustine’s day.

St. Monnica is remembered for her selfless devotion to her family and her perseverance in prayer for the conversion of her husband and son. Like Hannah, Monnica’s prayer life often included many tears as she sought God’s intervention. Let us, like Monnica, continue to remember before God those whom we carry in our hearts.