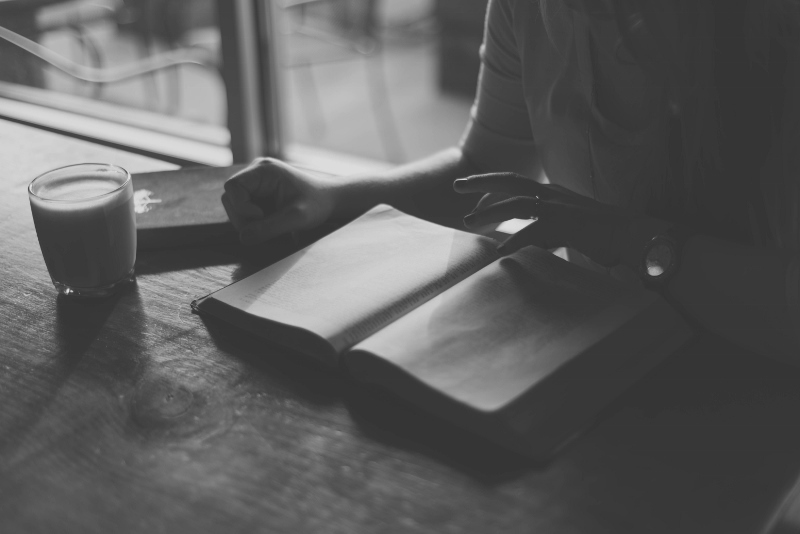 Saint George and the Dragon   Legend tells of a poison breathing beast terrorizing a kingdom.. To keep it away two sheep were offered each day. Sheep became scarce. King and people decided to select by lot a person each day to take the sheeps’ place, until the king’s daughter was chosen.. He tried unsuccessfully to gain her freedom. The maiden attired in her wedding robes was taken to the monster’s lair. George, a Christian Roman soldier, intervened. He did battle with the dragon, spearing it with his lance. Then the princess tied her girdle around the monster’s neck and led the dragon, with George beside her, toward the frightened people. Fear not, said George, only believe in Jesus Christ and be baptized and I will rid you of this monster. King and people agreed. George killed the dragon. Everyone was baptised. George accepted no reward but asked the king to care for Christians and show the poor compassion. In 303, Christians were persecuted by the Roman Empire. George became a martyr for his faith in Christ Jesus.

Today we remember George, our patron Saint. May the example of George and all the saints inspire us to walk faithfully in the Way of Jesus Christ.

Jun 6
The Second Sunday after Pentecost